Now I had some day to plan out, given how awesome Jules made mine I did feel a little bit under pressure. I was helped out massively by the fact the Twenty20 cricket final happened to be at the MCG arena that evening, so all I had to plan out was the day.

We kicked off our day with an epic breakfast at Bowery to Williamsburg: the New York-inspired eatery. From Reuben sandwiches and southern fried chicken and buttermilk waffles to mac and cheese – this place is AMAZING. 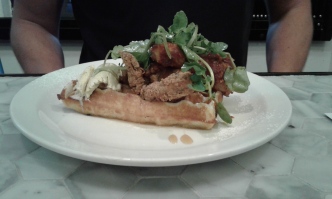 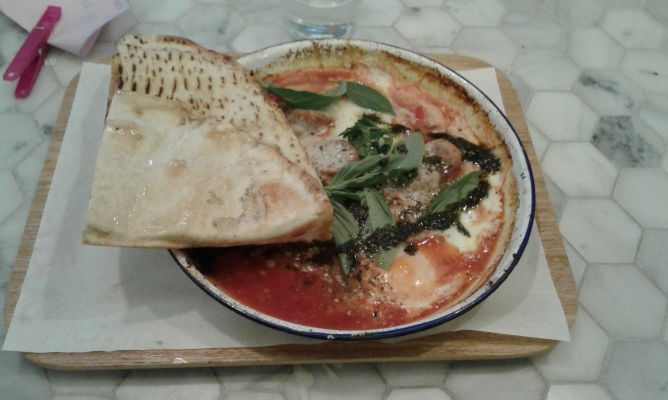 After we stuffed our faces, we headed back to the Crown Casino to play on some arcade games (again one of the largest in the country with over 200 different types of games). Think giant Connect4, NBA Hoops, Super Mario Cart, Beer Pong, Virtual Skiing etc. 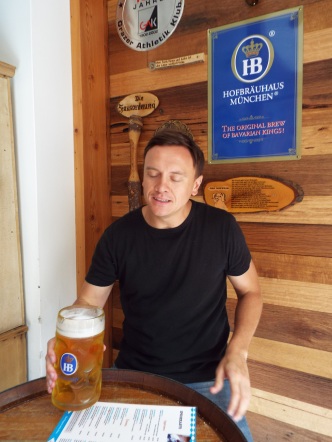 Now Jules not only wanted to go to the cricket but he insisted we went in fancy dress. The Melbourne Stars are green and white, so he basically traveled around practically all Melbourne’s fancy dress stores buying anything green.

Out outfits caused quite a stir – we even made the TV. 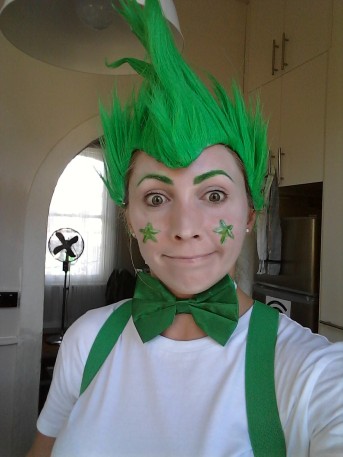 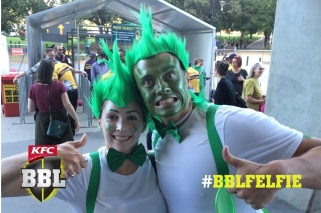 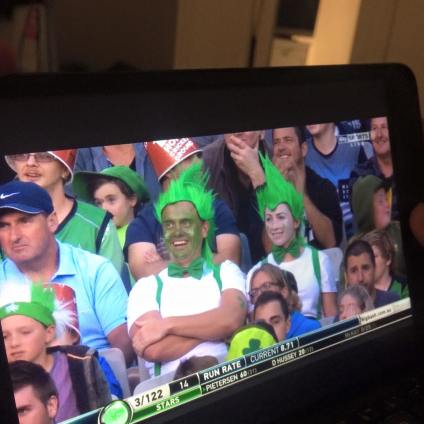 Observation of the Day: The Australians love a bit of fancy dress – we had people asking for selfies and everything.

Today’s Finds: If you ever want to make it on the TV – wear green Mohawks and paint your face.

Animal Watch: I got attacked my mozzy’s (I hope they are mozzy bites?) at the cricket – my arm fed a family of five apparently. It’s now itchy as hell.