Last night we went to the MCG to watch the Melbourne Stars take on the Brisbane Heat in the Big Bash Twenty20 league. Lucky for me I wore jeans and a hoodie (serious it was 40c yesterday and today its 14c). It was a great game, Lynn (Brisbane Heat) hit five consecutive sixes in one innings (check me out getting down with the cricket lingo!). Jules has given me a debriefing on all the rules and I am now ‘in the know’ (despite the fact that I got the teams mixed up at the beginning of the match and was cheering at the wrong side). 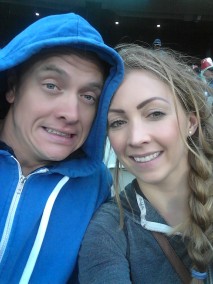 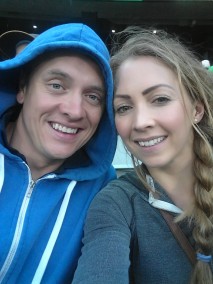 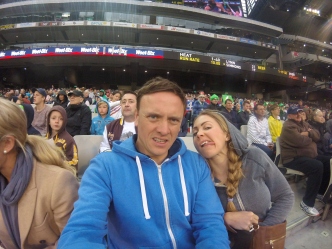 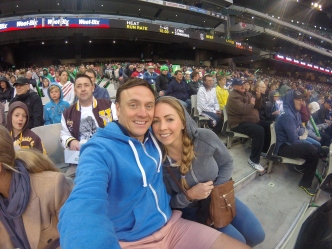 After a slow and lazy morning, Jules and I ventured to town to open a joint bank account (argh this just got real….!!). After we had done these ‘grown up’ activities we went to Queen Vic Market. With over 600 traders, the Vic Market is the largest open-air market in the southern hemisphere (Googled that fact!).  The wonderful deli hall is lined with everything from soft cheeses, wines and Polish sausages to Greek dips, truffle oil and kangaroo biltong. We even did a bit of wine tasting. 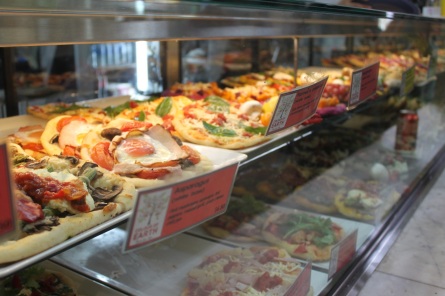 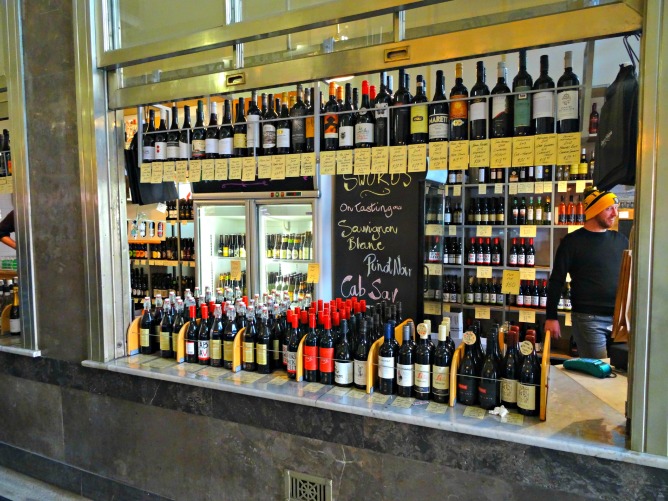 After we stocked up on food, we hit the park to play some Frisbee and chill out. I have to say my Frisbee throwing has gotten particularly good after today’s session with Coach Julian’s watchful eye.

In the evening we headed out to a new wine bar called Underwood. Its run by the godson of one of Jules mums friends. The food and wine is a celebration of small, local producers and businesses. The drinks list focuses on the boutique winemakers and brewers from around the state. We enjoyed some lush red wine and some snacks and then headed to a restaurant called Rice, Paper, Scissors.

In a nutshell, its Asian style tapas. We had the Soft Sheel Crab Rolls, Crispy Barramundi , BBQ King Prawns, and the Thia Ceviche. 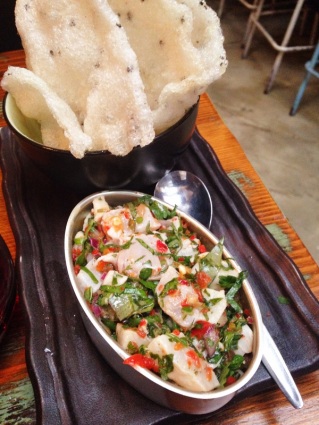 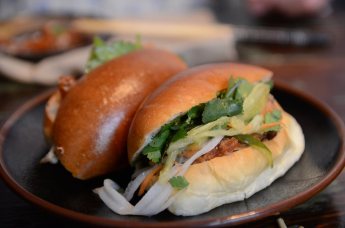 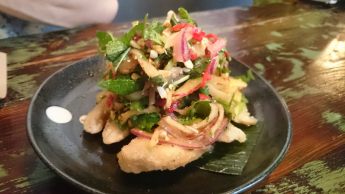 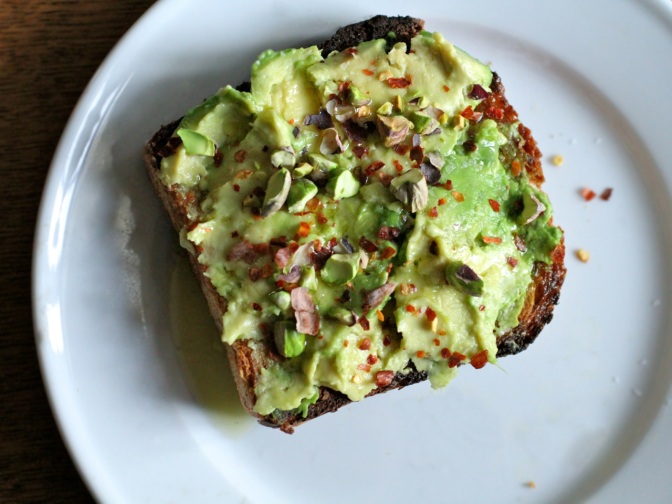 Ozzy Observation: I think I swell in the heat. I swear my bum grows a millimeter bigger for every centigrade Melbourne goes over 30c. On a serious note, there are no postboxes anywhere. You have to physically go to the post office to get stamps and post a letter. What a mission. The UK has it well easy.