Able Tasman National Park is a stark contrast to the rest of New Zealand’s landscape, resembling more of a tropical paradise, with crystal clear waters and golden-sand beaches, set against a backdrop of sub-tropical native rain-forest.

We got a water taxi (with the help of a tractor) to Torrent Bay. Due to super low tides, we had to wade ashore through the freezing cold water. As soon as we got to shore, an old-ish man came honing down the beach in golf cart like buggy, parked up beside us and offered us a lift across the beach. I was in two minds about getting in the back, until he said five golden words ‘I’ll make you a coffee!’ 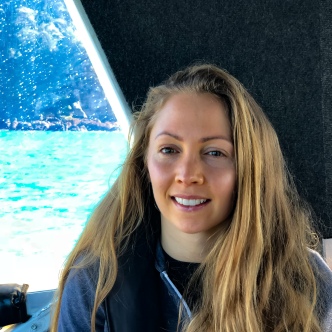 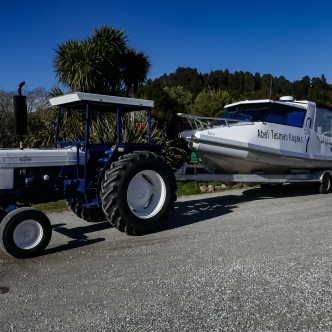 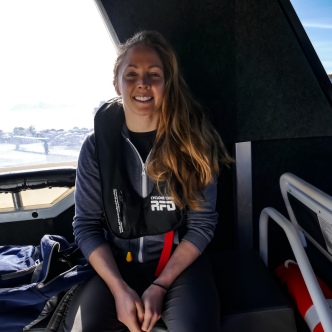 Post brew – we headed off on our 2-hour hike, from Torrent Bay to Bark Bay, stopping along the way to take advantage of photo opportunities.

We were picked up from Bark Bay by our water taxi and headed to Observation Beach for a picnic. We had the best tasting pumpkin soup I have ever tasted and carrot cake. Turns out, both were brought from the supermarket, so I can re-purchase at my leisure #Winning.

After our re-fulling, we hopped into the Kayaks, paddling around Adele island to see the colony of sea lions, before heading back to shore. 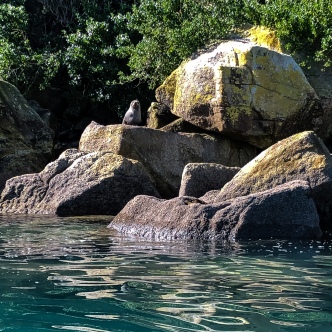 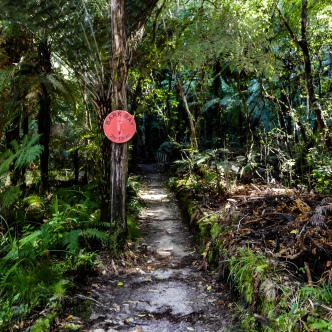 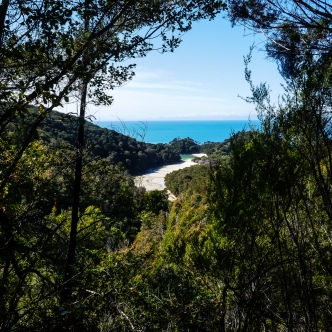 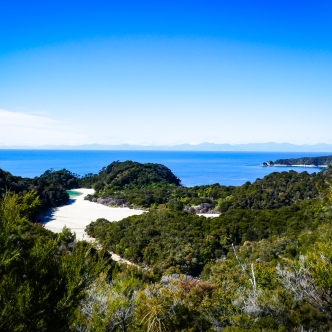 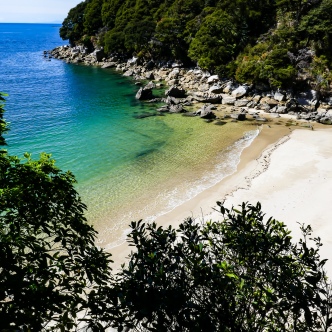 We got back about 4pm, quickly showered and headed out to our next destination, Maruia Hot Springs. Located within the pristine Lewis Pass National Park, their thermal mineral water pools back onto snow capped mountain ranges. Although it was going to take 4 hours to get there, you could camp overnight next to the river and get 24hour access to the thermal baths, so we thought the trip would be worth it (cue chilling in the pools, under the stars!)

4 hours in, we arrived at our destination!! We’ll the one Jules had programmed into the maps, not our actual destination (he didn’t put in the right address!). After I entered the right address, we realised we were 45mins away and the reception would be closed when we got there, so we wouldn’t be able to use the pools. However, we decided to plough through anyway just encase. Accidentally ran over a bird to add insult to injury on the way!!

We finally got there at 9.30pm. Although the reception had closed, we could still access the camp site, so we pulled into a space and sunk a few vinos before retiring for the night.

Fun fact: The park is named after Abel Tasman, the first European explorer to sight New Zealand 1642 after he anchored nearby in Golden Bay. I would like to say ‘anchored new’ he never actually set foot within the National Park, hence I would actually say he isn’t ‘Able’ at all more ‘Incompetent.’